What is Democracy ? Communism ? Capitalism ? Do you really know ?

Face it : Chances are high that you DO think that you know what Democracy, Communism, Capitalism, Fascism are. In fact, you are pretty sure of it. In the end, you are very probably living in a democratic country. Or at least you were taught all of these during your education, right?

The reality is, even in developed countries, majority of the population can’t properly define any of these concepts. And even the ones who are well-read, college-educated, informed (that’s probably you!) have major misconceptions about them and they make major mistakes when defining these concepts. Let’s see how much you really know: 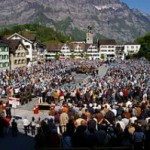 A lot of people think they know what democracy is, then it turns out they don’t. Find out if you are one of them. 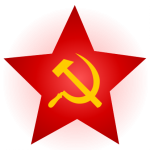 If you think Communism is ‘central government’, you are wrong. Not only it isn’t, but its also something you really would not have expected. Read to find out. 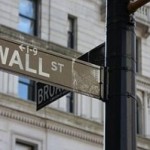 Capitalism is not ‘democracy’. It’s not ‘free market’ either. A lot of people falter with these. Read what Capitalism really is here

Socialism is very different than ‘Central Control’ of economy – if you thought it to be that. Its basic principle is more profound and simple. 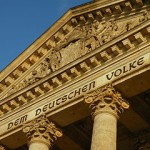 Surprise – a Republic IS a democracy! If you are one of those who confuses it with something else, read this.

It’s heavy handed military and police repression indeed – but Fascism has an economic side which you didn’t know about, and that side is the real face of facism – and its reason for existing. 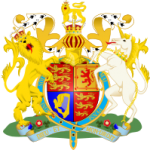 Aristocracy is not just kings and queens, and it hasn’t actually gone away. Find out what it is, and how it is still here. 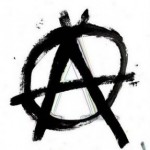 No, Anarchism is not chaos. You will see why some people try to sell it as chaos, when you learn what Anarchism really is – and for good reason. At least, for them.

You would know what Corporatism is, if it actually existed. It doesn’t. Read what they call corporatism actually is, and why they are calling that corporatism. 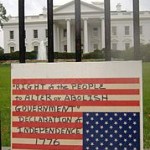 High chance that you don’t know what Libertarianism is, if you are from USA. Read why, here. 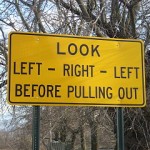 So, what is the best system? How must it be implemented? Why, and when? Find out here

What is Democracy ? Communism ? Capitalism ? Do you really know ? by Via Populi is licensed under a Creative Commons Attribution-ShareAlike 4.0 International License.

2 thoughts on “What is Democracy ? Communism ? Capitalism ? Do you really know ?”

Outstanding Article! 5/5 We are not properly educated on the different systems as to maintain the status quo. Capitalism has used PR or Propaganda to dumb people down into thinking that they live in a Democracy, and a healthy Democracy requires Capitalism. Everything else is of course evil or impossible to setup. Its a complete and utter fabrication.

Exactly. I refrained from elaborating how wealth conditions people and shapes public opinion and perceptions to the extent that they make them think ‘capitalism is freedom’, because it is another detailed subject.